The coach rattled through the streets of a handsome town of thriving and cleanly appearance and stopped before a large Inn situated in a wide open street facing the old abbey. “This must be Bury St Edmunds, and this” said Mr Pickwick, looking up, “is the Angel”.
Charles Dickens

Located at the front of the broad, cobbled market square, The Angel presents a magnificently romantic Georgian façade, concealing an artful blend of curiosities, historical hints, contemporary flair and traditional luxury, as intriguing and beguiling as its clientele.

A coaching Inn has stood on this iconic spot since the 15th century creating a fascinating visceral narrative that whispers through the halls. Welcoming an eclectic and infamous array of guests Charles Dickens was a famous frequenter, drawing inspiration for the Pickwick papers, and penning this famous work within the bounds of these historic walls. Jump several centuries in time and a multitude of cultural shifts to Angelina Jolie who stayed here in the re-vamped decadent luxury during the making of Tomb Raider and you have a celebrity juxtaposition to be proud of. With these two characters separated by centuries it feels a grand shame that culturally and generationally ‘Never the twain shall meet’ now that would be a cocktail conversation to debate!

Owned by the same family since the 1970’s, despite The Angel undergoing a gradual and sumptuous revamp, todays 21st century guests will find Dickens original depiction wonderfully holds true. The preserved historical features still sing of the Angels heritage, yet now the traditional originality blends seamlessly with contemporary indulgence to create a coaching inn vibe with urban chic luxury.

Spacious bedrooms, sinfully soft mattresses and interiors bereft of a single ounce of kitsch, the rooms sing of sophisticated style whilst holding true to the cosy country inn heritage. However, it is the bathroom suites with their magnificent Copper baths, lighting up the rooms with a glamourous amber lustre that have become an intrinsic element of The Angel Hotels identity…

‘Here at Gough Hotels, we do everything we can to spoil our guests so they can enjoy their stay with us. Our luxurious selection of copper baths help to do just that, giving a sense of indulgence that our residents find hard to resist. Each William Holland handcrafted bath adds a wonderful character to the rooms across our two properties, The Angel Hotel and the Salthouse Harbour Hotel, and have become a prominent part of our culture.’

So whether it’s the ancient historical surroundings, the winding cobbled streets, or copper bath bedazzled suites that appeal, a cocktail in the 12th century vault located beneath the hotel fashioned from the secret tunnels that run beneath Bury St.Edmunds like a labyrinthine mystery, or the socialite and cultural history spanning centuries that echoes through The Angel, this hotel is a true must see destination in and of itself. 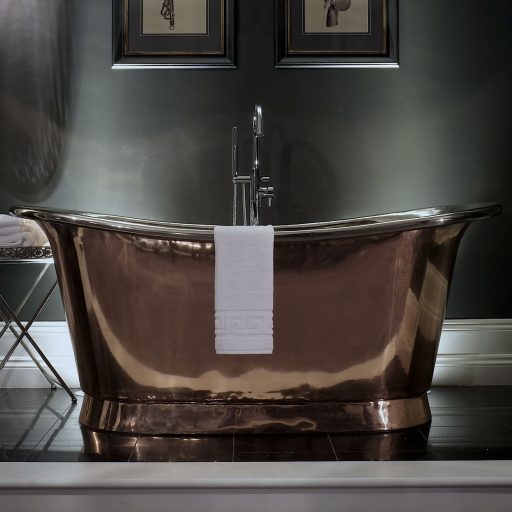 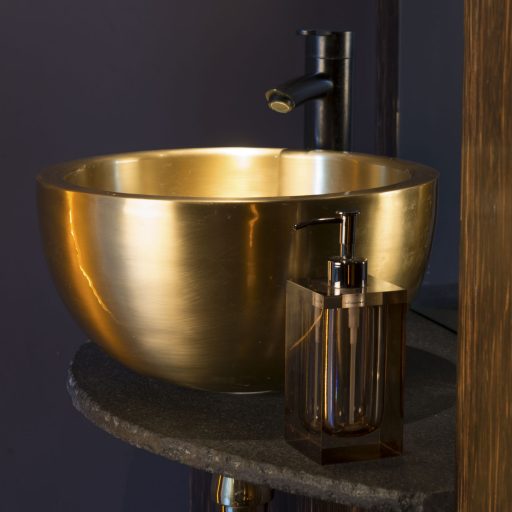 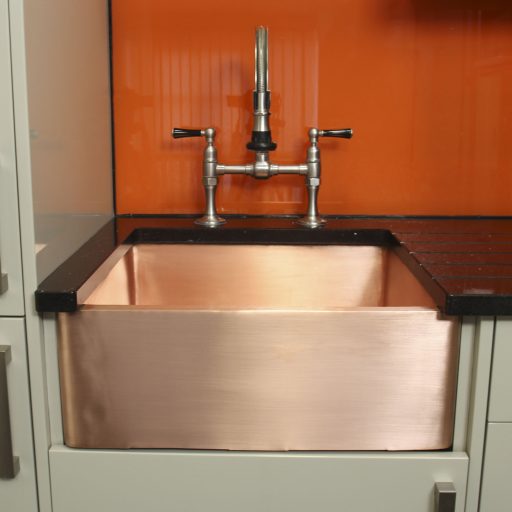 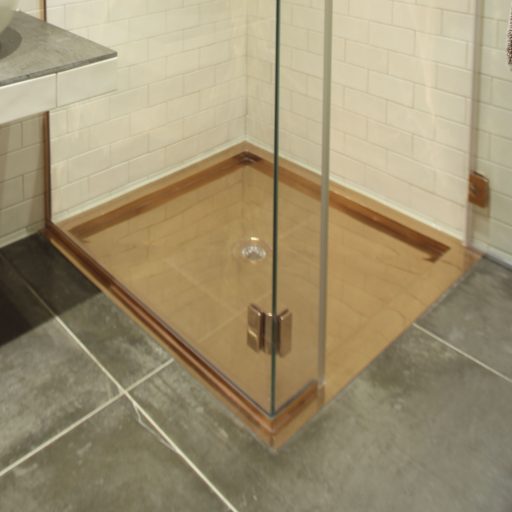 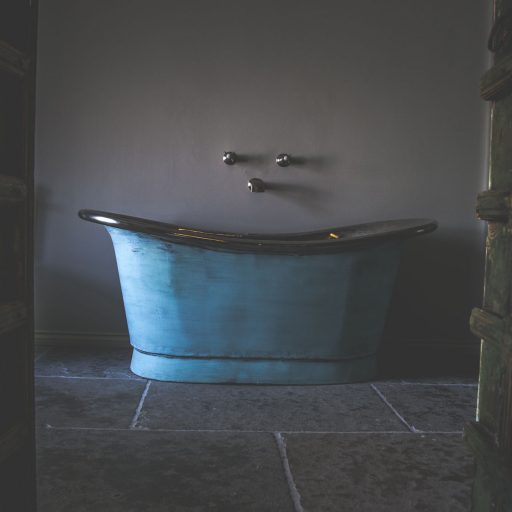 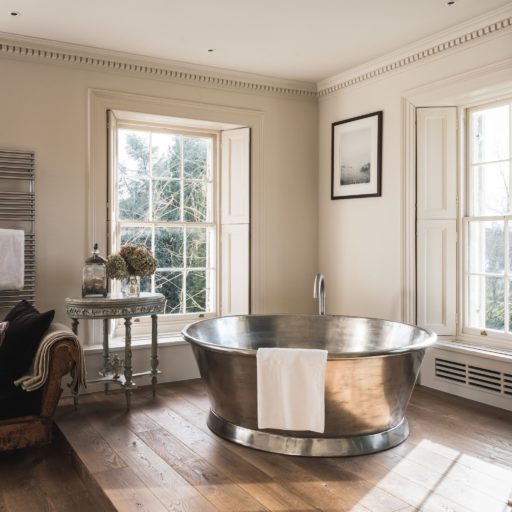